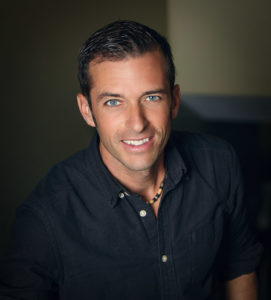 It’s an ongoing debate whether one should write a professional bio in the first or third person, but being that I’m better sculpting light than words, I’ll opt for the more direct approach.
I’m a commercial photographer with a love for portrait, architecture, advocacy and fine art. When it comes to technique, I’m a left brained geek all the way,
but it’s my right-brain intuition and emotion that compels me to push the shutter.
A native of Vermont, and then Colorado, I traded mountains for sea and now live in New Haven, Connecticut with my wife and two boys. Admittedly, I was an underachiever in high school, until I had a camera in hand. Then I couldn’t learn quickly enough. In 1996, I graduated in the top 10% in my class at the Hallmark Institute of Photography. Since then, camera and I have traveled to 26 countries and I’ve been blessed to work with many amazing organizations and projects. Some of the highlights include: